Having moved to the Gross Point area from New York before the war, charismatic James Mulligan in 1861 raised the 23rd Illinois, known as “the Irish Brigade,” and served as its colonel. At the Battle of Lexington in Missouri, the 23rd fought courageously but was forced to surrender. The regiment was later reinstated and fought in the Shenandoah Valley, where Mulligan fell mortally wounded in the Second Battle of Kernstown in Virginia in 1864. His imposing monument can be seen today near the Chicago Avenue entrance of Calvary Cemetery in Evanston. Mulligan's name is also inscribed on the Wilmette Memorial outside Village Hall.

Narrative courtesy of the staff of the Wilmette Historical Museum 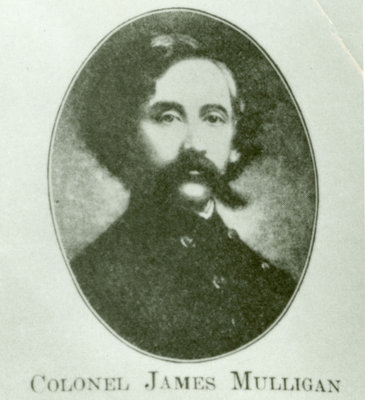 Portrait of James A. Mulligan Details 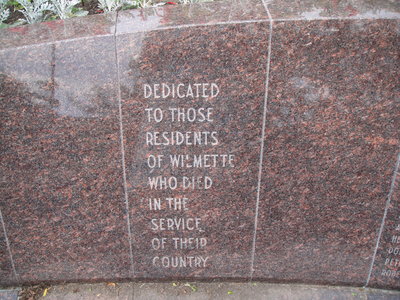