Hood's daughter, Lenoir Hood Miller, recounted details about her father's life and Civil War service in her oral history found on this site. John Hood's stories about his war experiences were well known in Wilmette as he enjoyed retelling them to all who would listen.

John Andrew Hood, of Greencastle, Indiana, was about 18 years old when he enlisted in the 51st Indiana Volunteers, serving for four years. His unit fought at the battles at Shiloh, Chickcamauga, Stone River, and Lookout Mountain, and was with Sherman's troops in the march through Georgia. He described the soldiers' food as wormy bacon and hardtack. Hood's weight was reduced to 98 lbs. from his former 180 lbs. by the end of the war.

A pivotal experience was his capture and incarceration in Libby Prison, in the Confederate capital of Richmond, Virginia. Hood participated in a prisoner's jail break in February, 1864. The men created an escape tunnel by removing bricks from the back of a fireplace at night. 109 prisoners escaped, with 59 eventually reaching Union lines.

To the end of his 97 years John Hood thought more of Decoration Day, as he called it, than he did of any other day of the year. He marched each year in the Wilmette Memorial Day parade at the head of the line, carrying the flag. His daughter reported that even after cars came into general use he refused to get in and ride. Hood enjoyed remarkable stamina. He attended the ceremonies connected with the 75th anniversary of the battle of Gettysburg in Washington, D.C. with his caregiver, Sam Hunter, at the age of 96.

John Andrew Hood was born 22 June 1842 in Lenoir, North Carolina, on a plantation. His family sold their land and relocated to Greencastle, Indiana, when he was about 10 years old. After the war, Hood, gathered his savings and his new bride, Amanda Malvina Sears, and bought eighty acres of land in Iowa near the present town of Glidden. John and Amanda Hood had nine children, five of whom died in infancy.

Mr. and Mrs. Hood moved to Illinois between 1913 and 1919 to be near and eventually lived with, their married daughter, Lenoir Hood Miller, at 106 6th St. in Wilmette. John Hood died in Wilmette on 19 April 1939, and was buried in Glidden, Iowa. 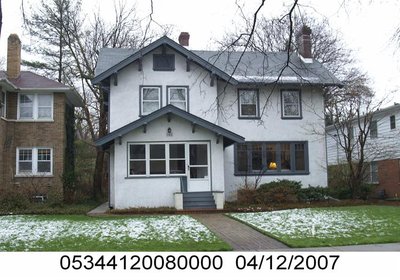 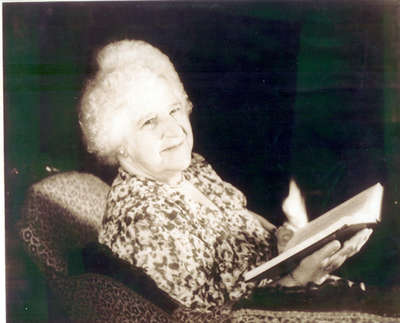 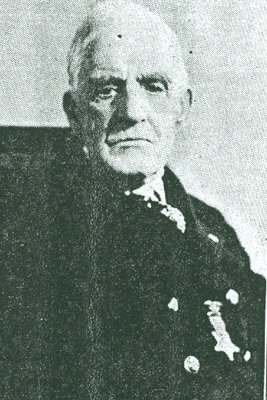